The Young Curators project, coordinated by the president of Areacreativa42 Karin Reisovà, offers students and recent graduates the opportunity to gain experience in the contemporary art sector through the organisation of exhibitions, talks, workshops and events and participation to the residency program for artists. 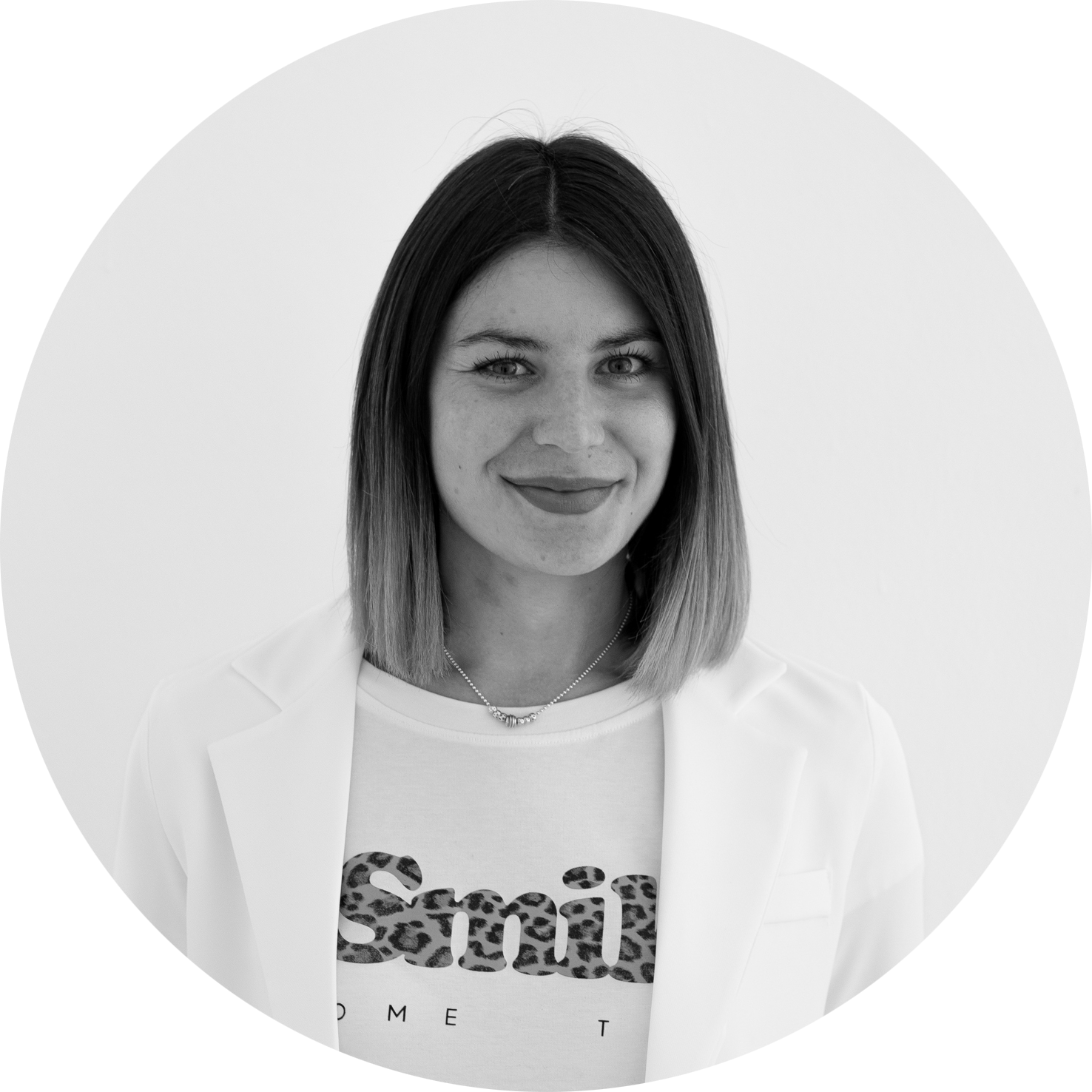 Giulia Cordò (Cuorgnè, 1993) graduated in 2016 in Cultural Heritage at the University of Turin, where she subsequently completed her master’s studies in the faculty of Art History. Since 2012, she has been organising art history lessons for students of all levels of school, combining a passion for art history and non-traditional teaching. Since 2016, she has collaborated with Areacreativa42 as a young curator and sometimes coordinator of exhibitions and cultural events. In particular, her role is the educational manager for Areacreativa42, for which she organises workshops, short conferences and guided visits to exhibitions. 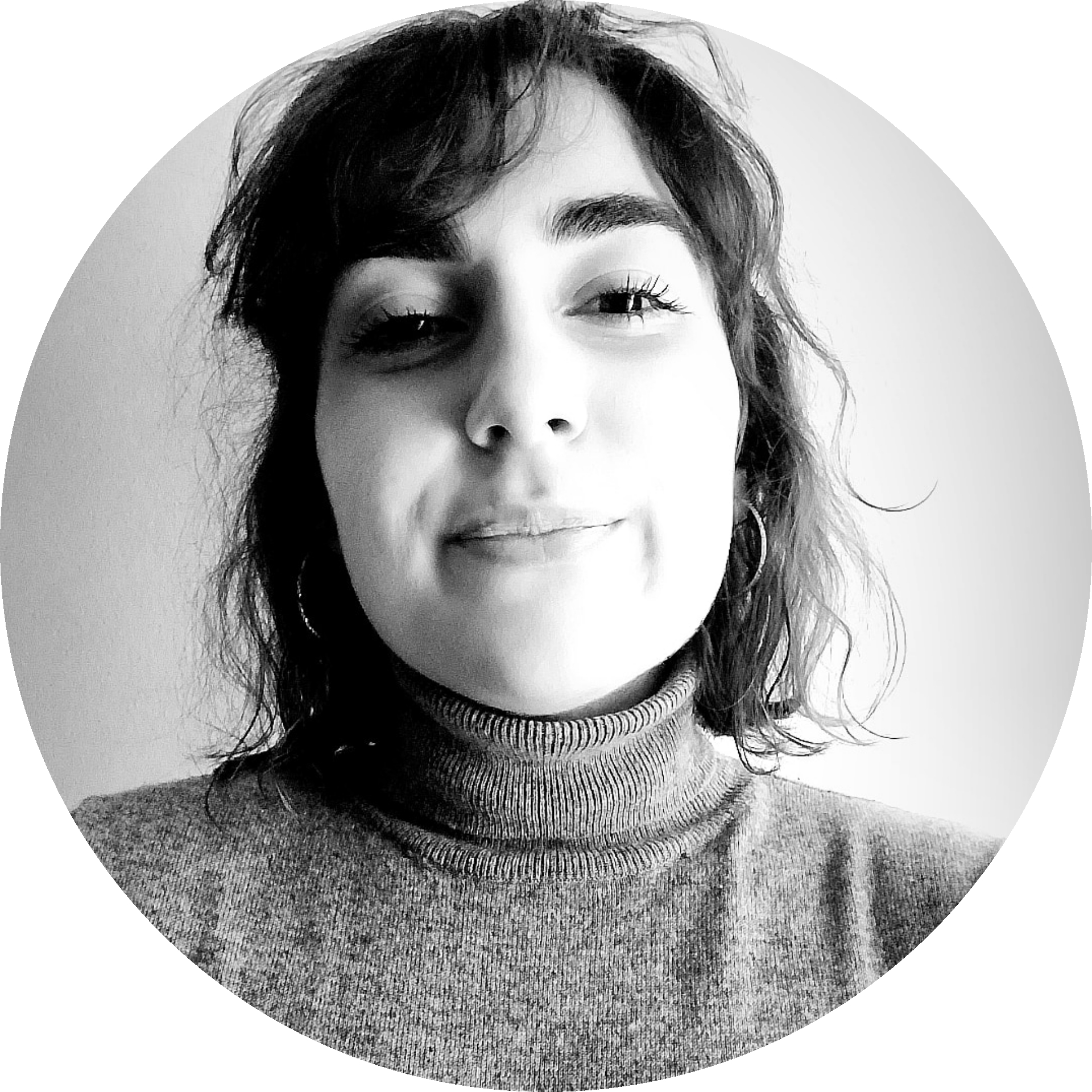 Federica (1994) studies painting at the Academy of Fine Arts in Turin. She is carrying her artistic path to the specialist biennium alongside the theoretical studies with the practical approach of personal experimentation and research. Passionate about drawing since she was a child, she has been studying in this field for almost ten years. Since June 2017, she has been collaborating with Areacreativa42 working on the artist residences project and collaborating in workshops and guided tours with children and young people. 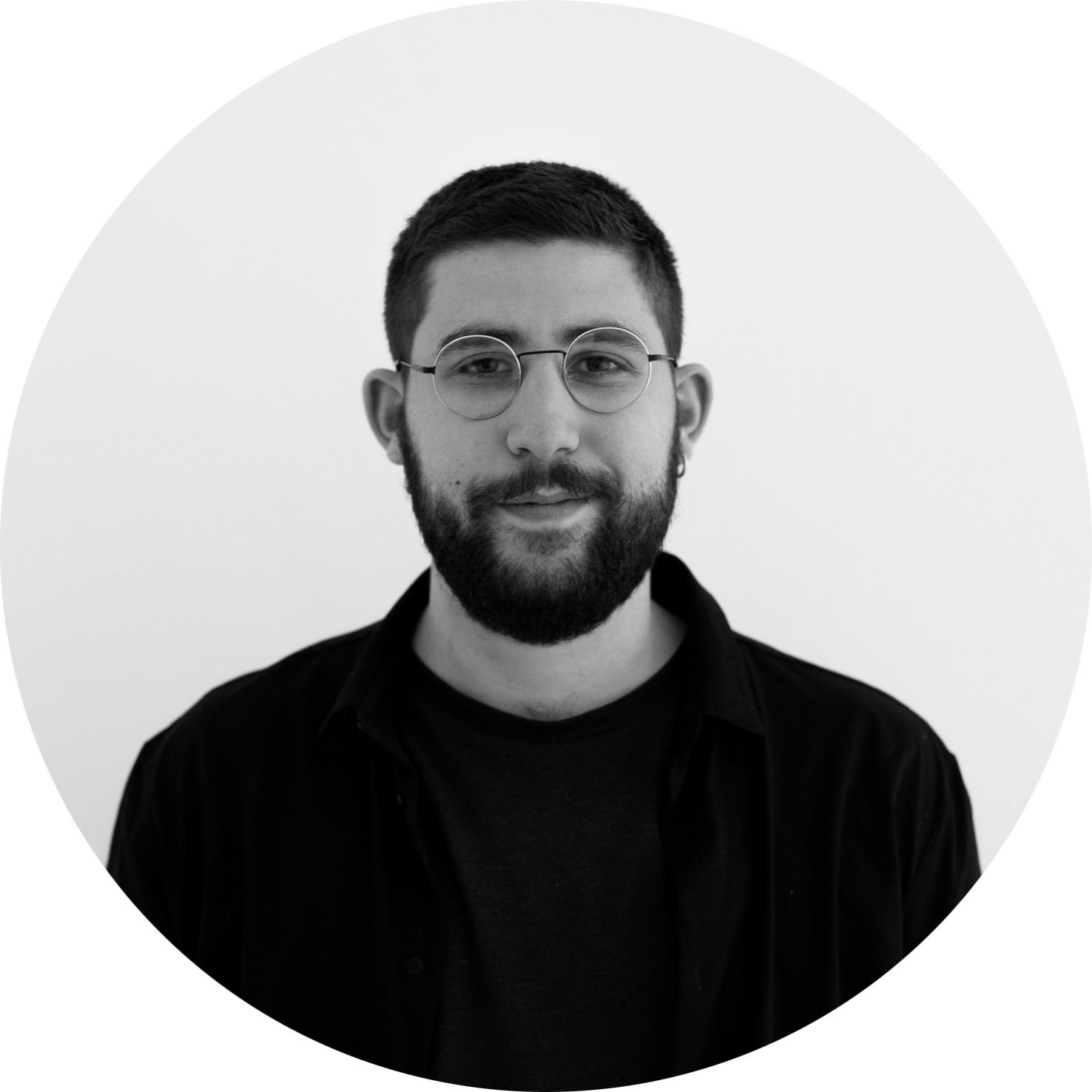 Giorgio Bena (Cuorgnè, 1995) was born in the province of Turin, the city around which his academic and professional training orbit. Graduated in Cultural Heritage at the University of Turin with a thesis on the history of contemporary art, he continues his master’s course in the same university in this direction. After a year, he moved to the School of Artistic Design for the Enterprise from the Albertina Academy in Turin, with the aim of combining design and curatorial skills.
He collaborated as art columnist for the OUTsiders Webzine magazine. 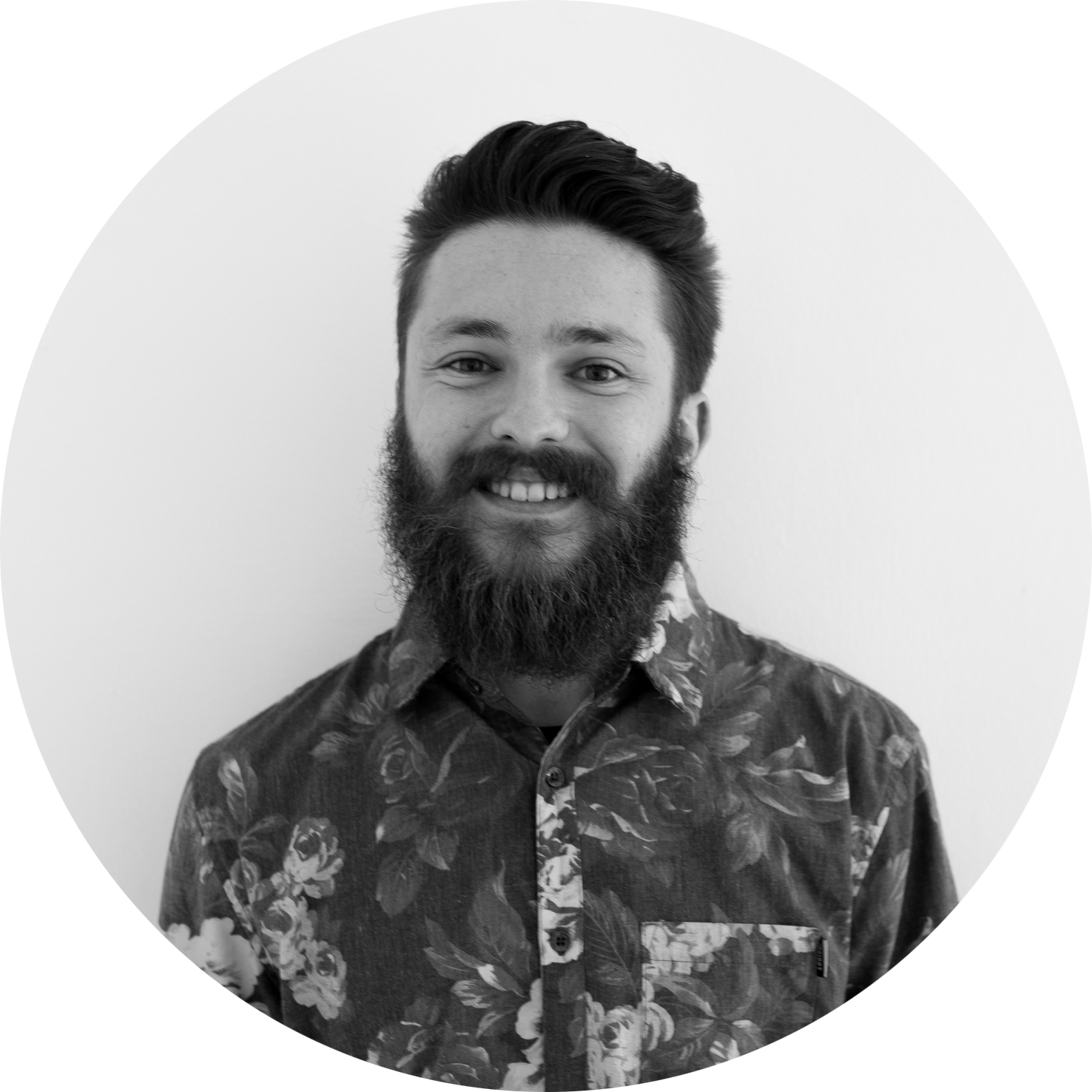 Andrea Fenu (Sassari, 1992) graduated in Cultural Heritage at the University of Sassari. He chooses the University of Turin to continue his studies in the artistic field, enrolling in the master’s course in History of Art. He collaborates with Areacreativa42 as a member of the “Young Curators” project. 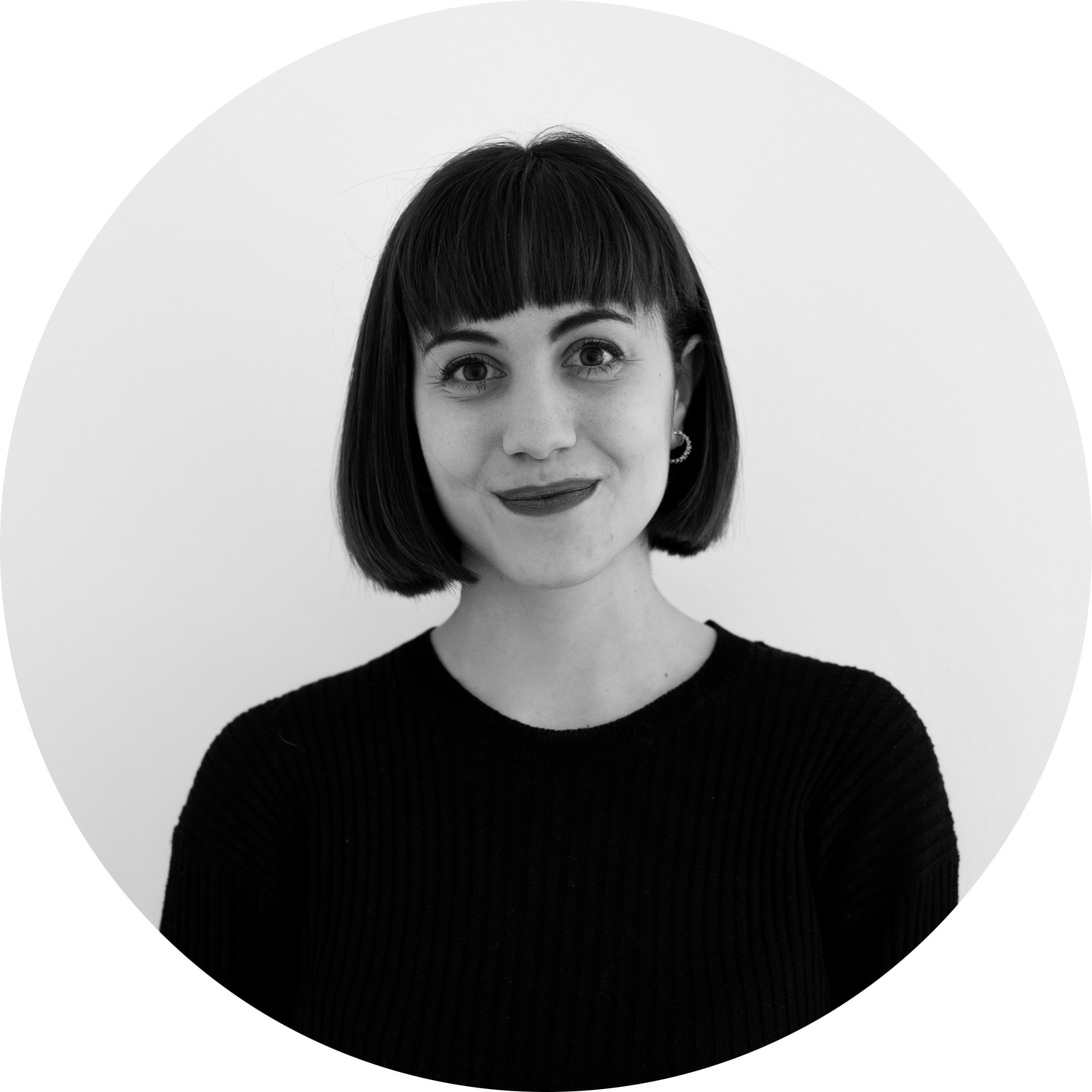 Miriam Bruno (Alghero, 1993) graduated in Music and Entertainment Literature from the La Sapienza University of Rome and she continues her studies in Art History of the University of Turin. She collaborates with Areacreativa42 as a member of the young curators project. 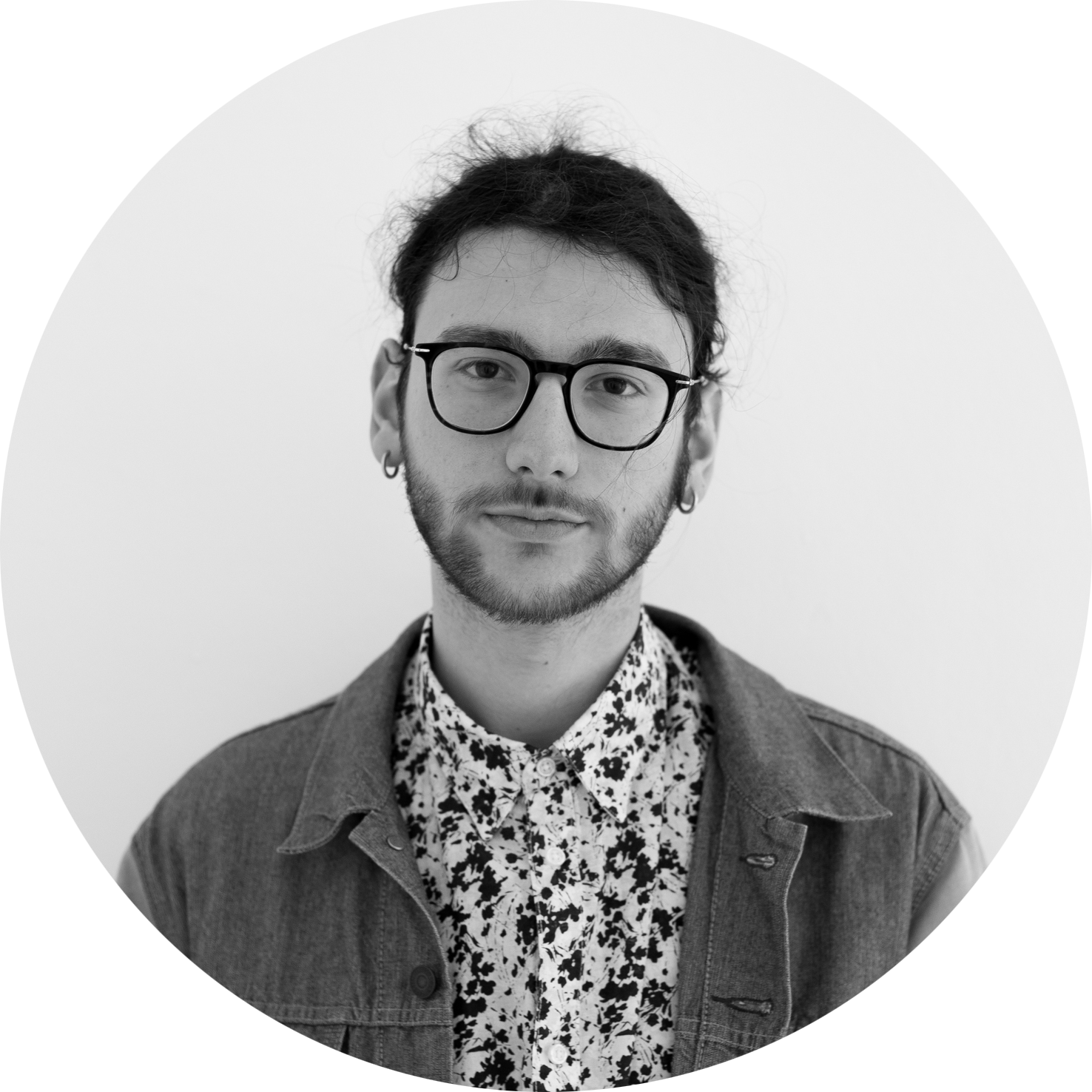 Collaborator for setting up, installation, workshops

Marco Spampinato (Cuorgnè, 1996) attends the course of Graphics at the Albertina Academy of Fine Arts under the teaching of professors Franco Fanelli and Daniele Gay. He has been collaborating since the beginning of 2019 with the cultural association Areacreativa42. 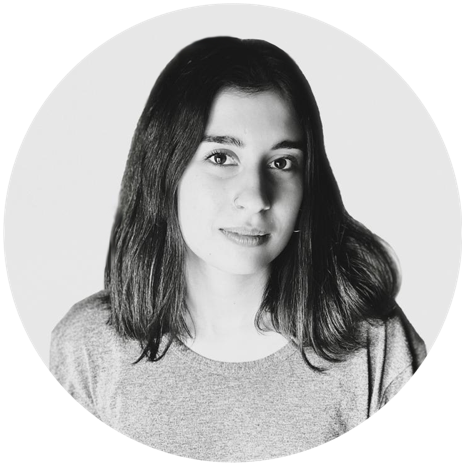 Sarah Eddrissi (Bari, 1996) attends the linguistic high school in the province of Bari, in the meantime experiences the first associative experiences. She moved to Turin after high school to study cultural heritage with historical-artistic orientation at the University of Turin. She joined the Areacreativa42 association in November 2019, collaborating on the Young Curators project. 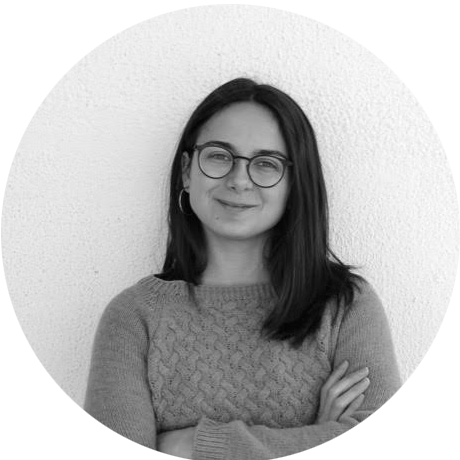 Francesca Bernardi (Turin, 1996), obtains the academic diploma in Painting and Visual Arts at the Free Academy of Fine Arts in Florence and decides to continue her studies at the Albertina Academy in Turin where she attends the Communication course. From November 2019 she collaborates with Areacreativa42, for which she deals with the management of social networks and participates in the Young Curators project.