The Cultural Association Areacreativa42 was born in 2008 and it’s located at Casa Toesca, in the historic centre of Rivarolo Canavese (Turin).

The purpose of Areacreativa42 is to promote and value historic and contemporary art, with a particular attention to new generations, by creating exhibitions, events, educational path, workshops and artists residencies.

The eighteen-century house Casa Toesca is composed of many areas around an enchanting garden and five showrooms over two floors in the main house.

In the last four years the Areacreativa42 program has developed more and more in the direction of the artist residences and of the “Young curators” project with a view to offering support to the young generations, giving an opportunity for educational growth and the opportunity to make experience in the field of art. The residence has become a vector for spreading knowledge in close contact with local public administrations and with the cultural heritage of the area. The young people involved, volunteers, artists, curators and students, take on the role of mediators of contemporary cultural reality in a local context. 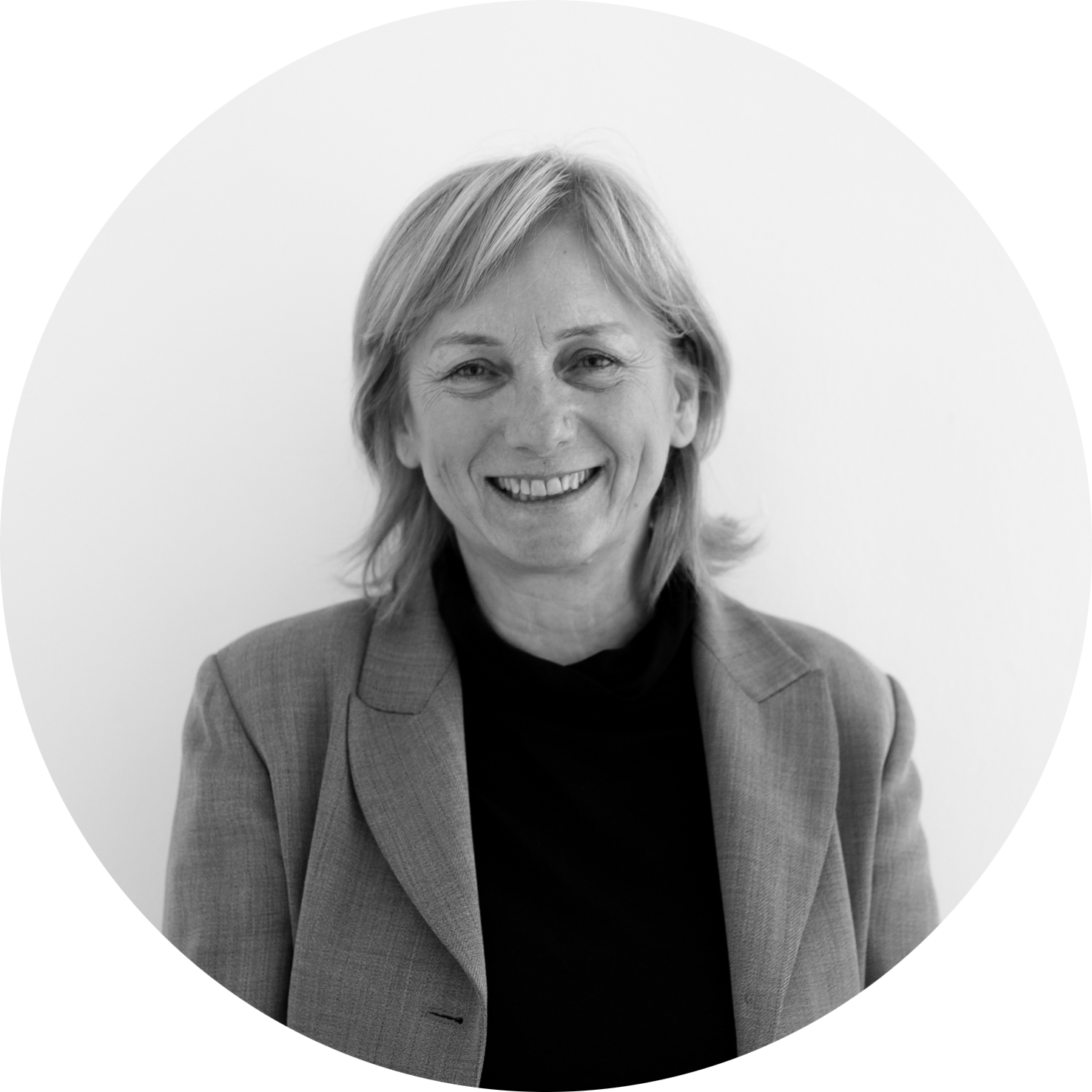 Born in Karlovy Vary in Bohemia, graduated in architecture, after working as a freelancer for twenty years, in 2008 she decided to devote herself to the dissemination of art by taking care of exhibitions and events: she founded Areacreativa42 in the Casa Toesca, and simultaneously on behalf of the the municipal administration deals with the enhancement of the Villa Vallero, also in Rivarolo Canavese, thus creating a cultural center which with more than 50 exhibitions in the first four years has focused the attention of culture lovers and friends. In 2010 he established the Carlo Bonatto Minella Biennial Award which in the 2017/2018 edition developed in Rivarolo C.se, Turin, London, Madrid and Prague. In recent years it has developed a vast network of collaborations with important Italian and foreign galleries and institutions.