Sculptures by Luigi Farina. Material in space. Council of Turin 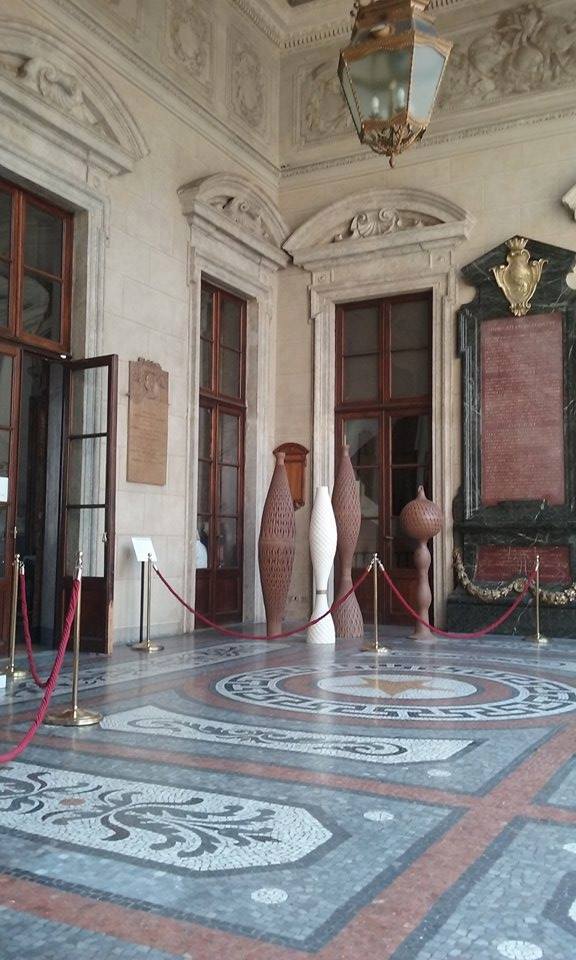 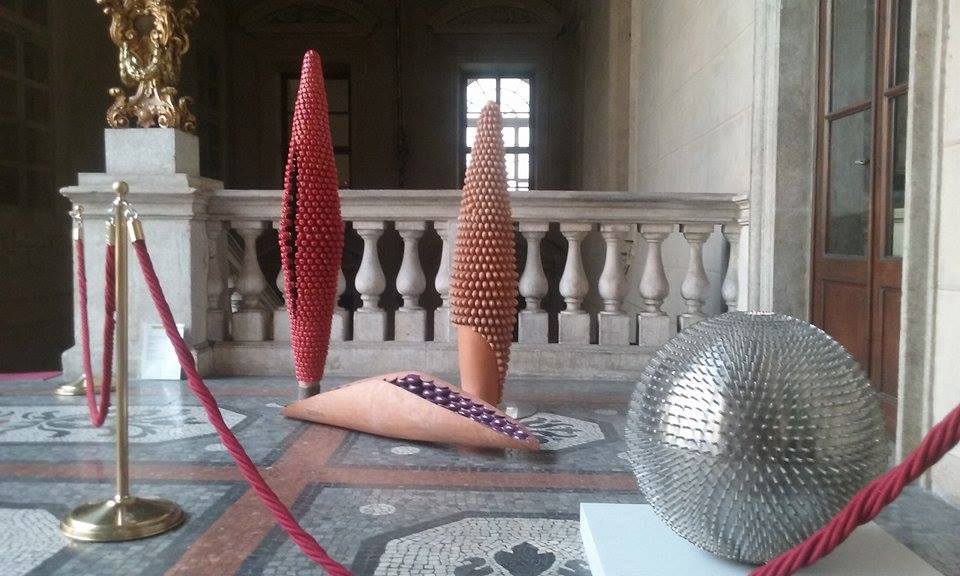 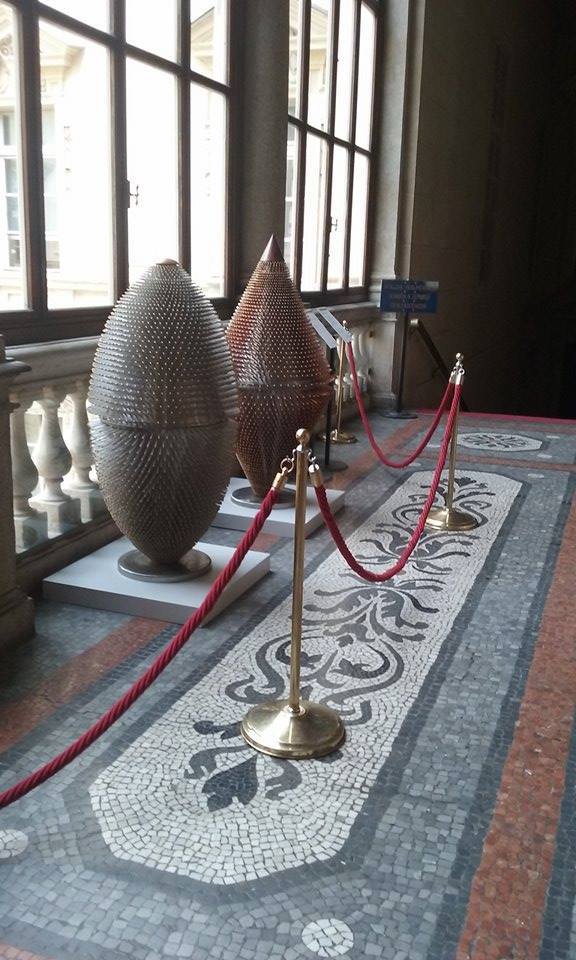 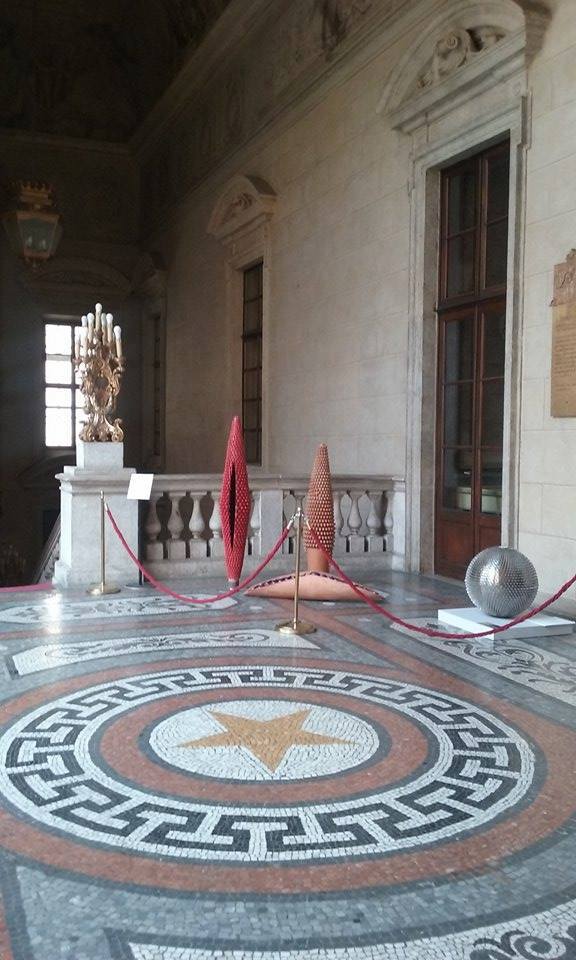 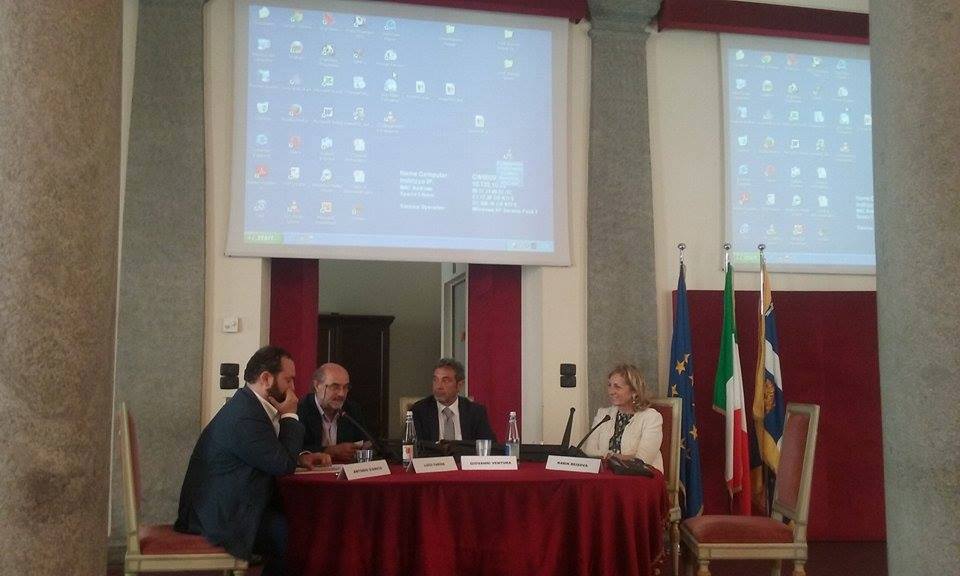 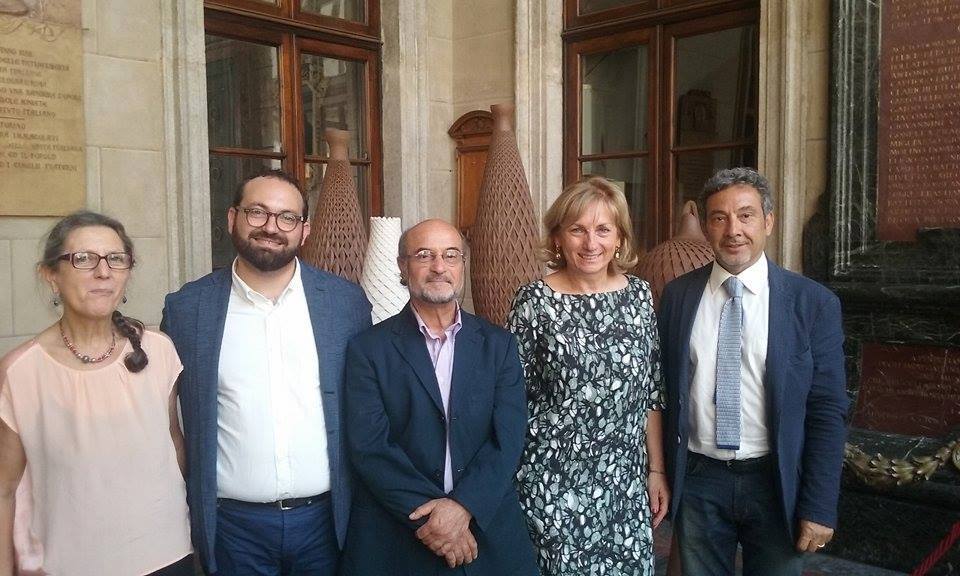 Sculptures by Luigi Farina. Materia in the space

Antonio  D’Amico, art historian, curator of the monographic catalogue of the artist, will introduce the exhibition.

The works will be shown in the open gallery – Marbles room until July 23.

After the personal exhibition of January at Areacreativa42, the sculptures by Luigi Farina will be shown in the open gallery of the Marbles room of Palazzo Civico of Turin from June 29 until July 23, 2015.

The exhibition, curated by Karin Reisovà and organised by Areacreativa42, shows 10 sculptures, hosted in one of the most prestigious rooms of the city hall of Turin. An important achievement for the artist who studied in Turin and is deeply bound to the city, which now host his works.

In this crucial year, marked by the Expo 2015, Luigi Farina’s work has found further consacration through the realisation of a monographic catalogue which, during the opening, will be presented by art historian Antonio D’Amico.

The energy unleashed by Farina’s sculptures once again will let the visitor experience their vital force, creating a link that is originated by touching and interacting with them.

An unavoidable link between man and material, binding them together.

In particular, using clay, Luigi Farina recreates symbols recalling ancestral and primitive shapes of peasantry, of the country and of memories.

The sculptures settle in the hosting environment interacting with its peculiarities, able to recreate, with their multiple forms, a dimension in itself like a projection of the creative mind of the artist.