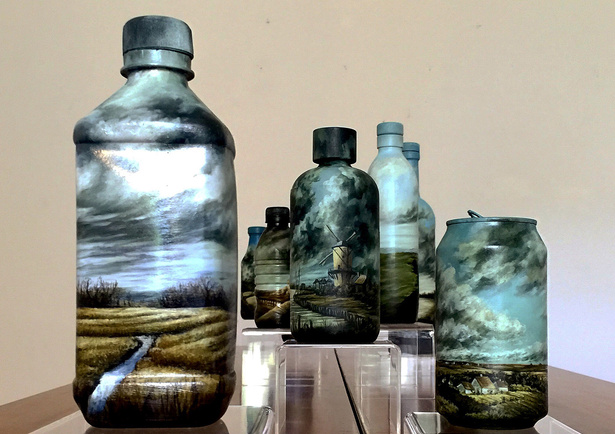 The Mexican artist Armando De La Garza was in residence at Casa Toesca from June 27 to July 2, 2017.

On the occasion of the residency, in addition to the open atelier and the final exhibition of the works, Biotà (24 June – 2 July 2017) in the exhibition space on the ground floor of Casa Toesca, there was a lecture between art and philosophy with the Turin philosopher Guido Brivio.

The “Biotà” project encompasses and unites two themes: the vast naturalistic imagery of Italy and Mexico and an ethical and ecological discourse on waste materials that can be transformed from garbage to works of art. The Biotà collection brings together 19 bottles of different materials: glass, plastic, tin and metal and demonstrates the artist’s ability to reinvent any material, giving the limits imposed by the particular shapes of the bottles. Armando is committed to painting classic landscapes in the smallest details on commonly used products, appropriating the works of great representatives of the history of art and reinterpreting them in a less conventional and personal way. Among the bottles used as painting supports there are containers of well-known Mexican and Italian national brands, such as Tequila, Mezcal, Crodino together with important Italian liqueurs. Famous bottles, sometimes also very expensive, which however end up in the bins, or sometimes even abandoned on the side of the road, once the drink they contain has been consumed. “Do we really want garbage to replace nature?” This is the question that Armando De La Garza asks himself, and with his works he gives a clear ecological and original answer.

G: “What did you expect from Areacreativa42 and from this Artist Residence?”
A: “What did I expect? I must say it exceeded my expectations; the space, what was around me, that is, the city and the house itself, emanate the classic essence of Italian art, while being immersed in the contemporary. […] There was talk of being lucky, I think I was really lucky to have had the opportunity to do the residence in this specific place, because … well, Italy is Italy, however, also here it could happen in a very contemporary, minimalist space .. cold: that maybe it would have worked the same for working, but it wouldn’t have invaded me of the essence that this house has instead. ” 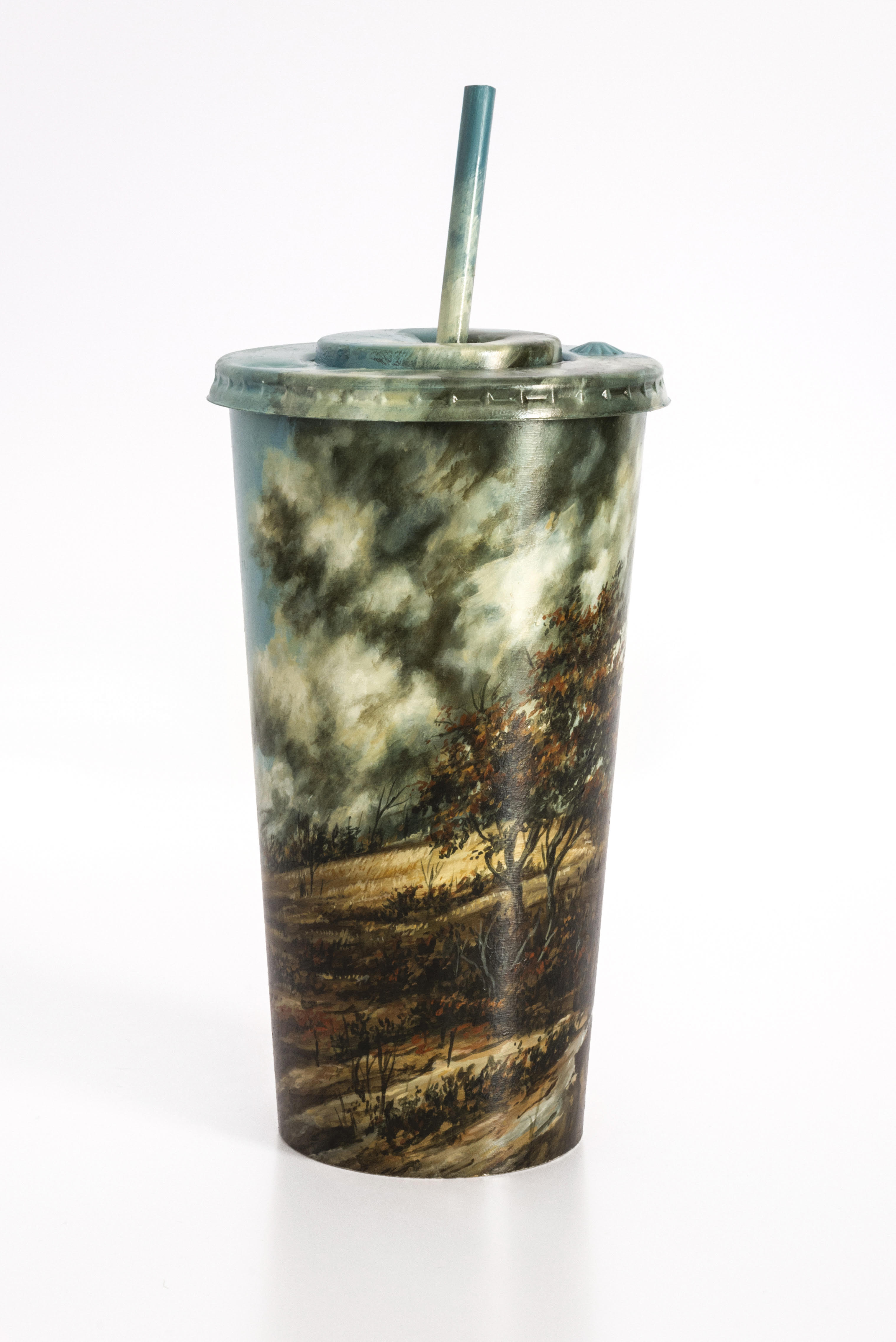 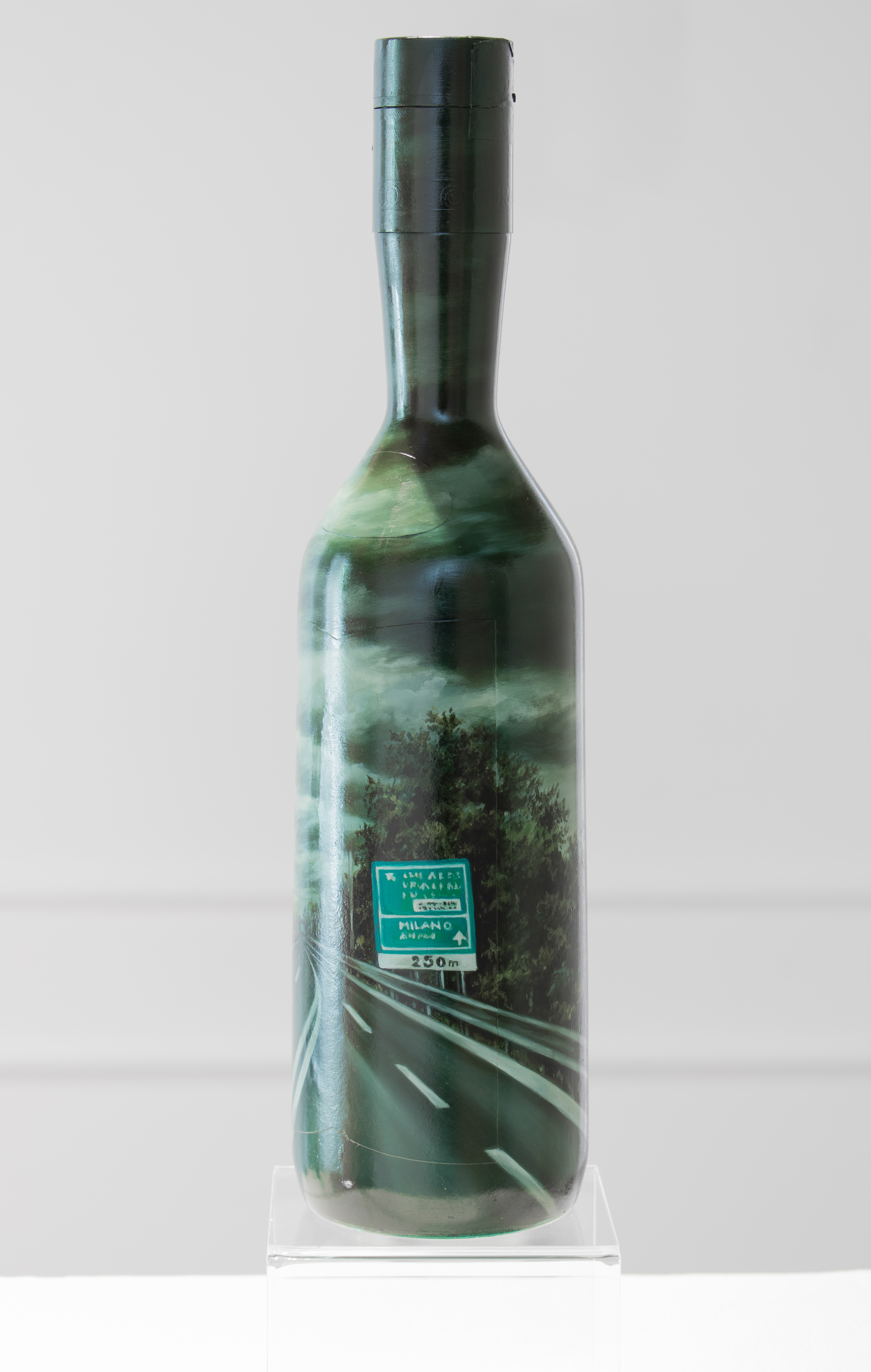 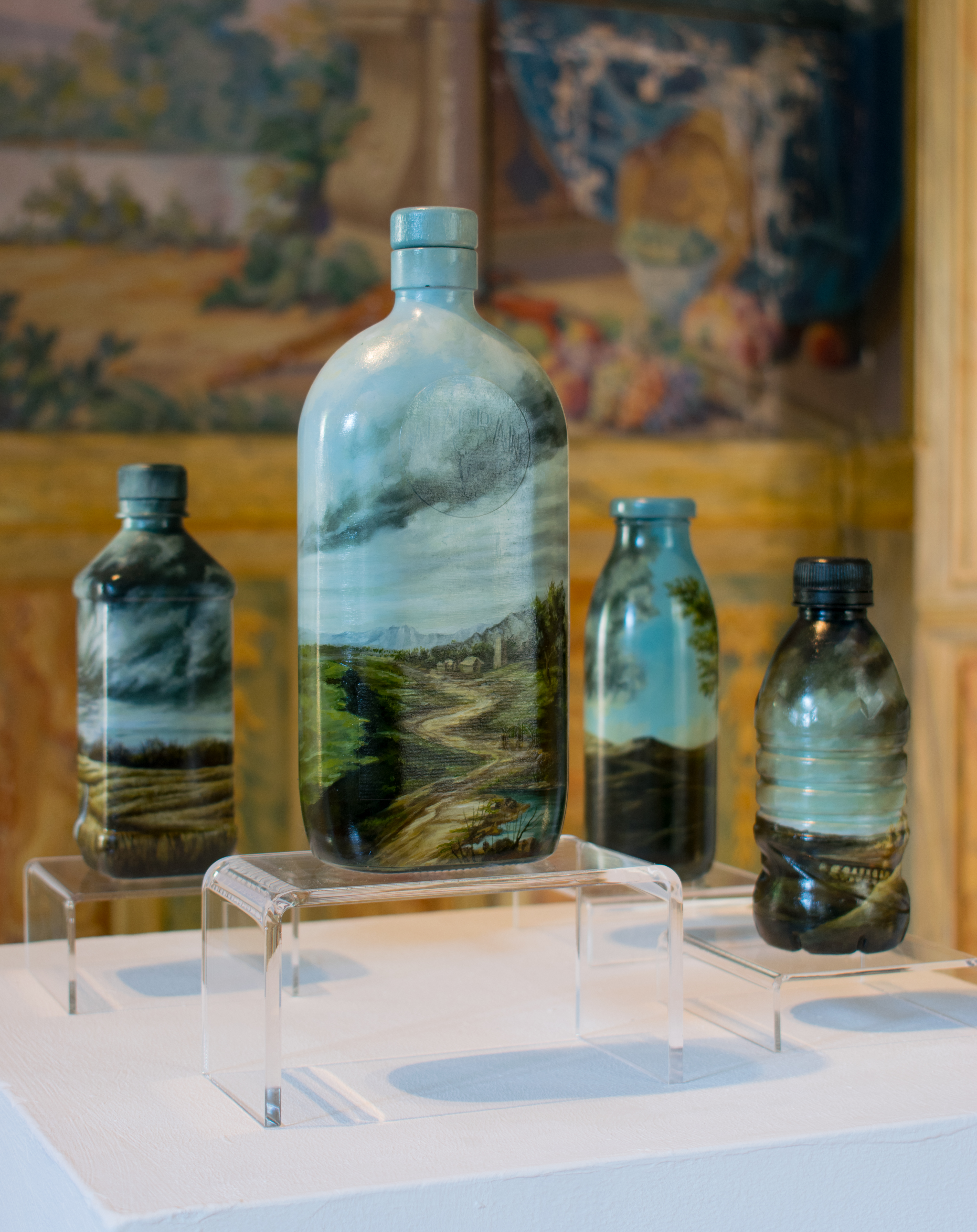 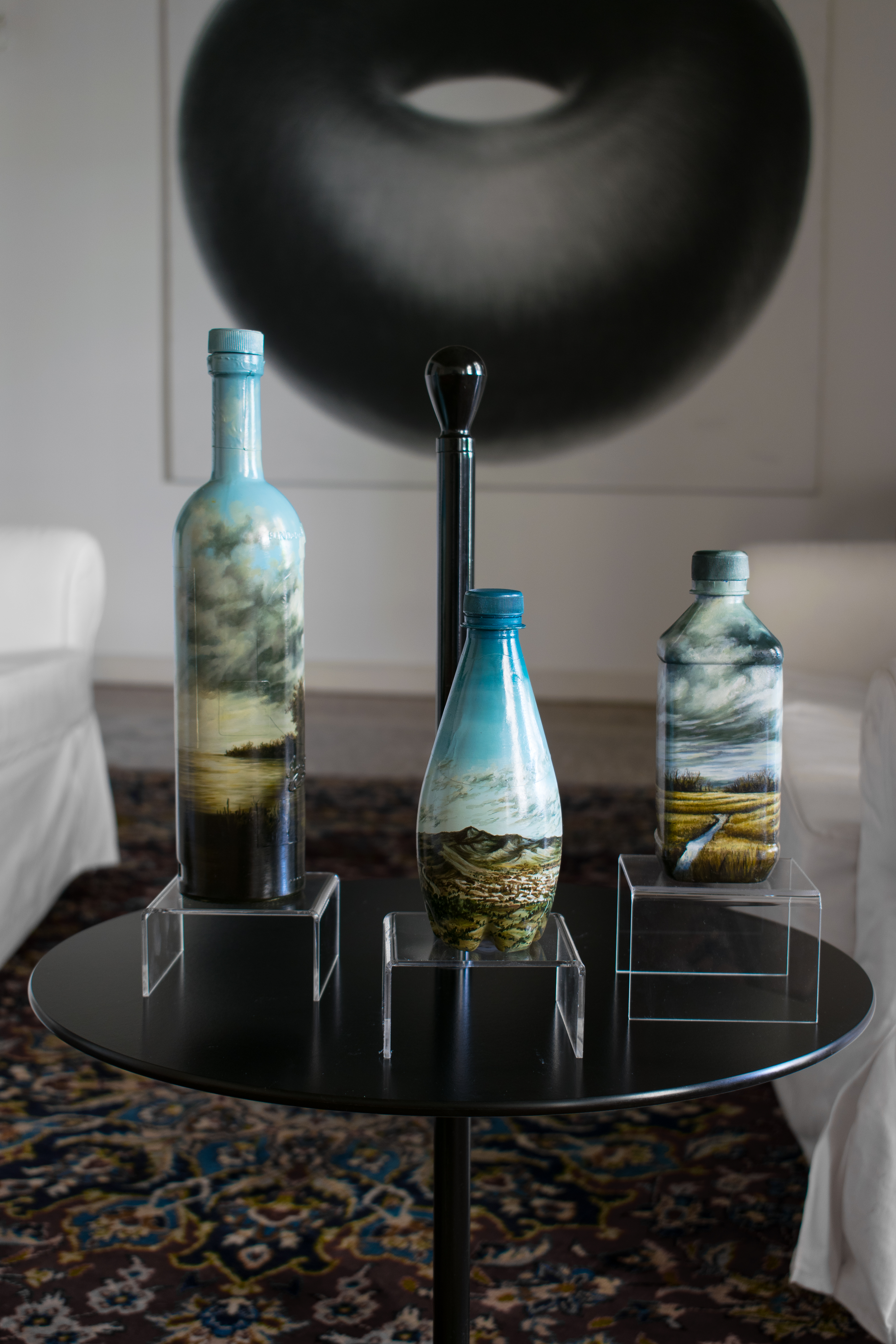