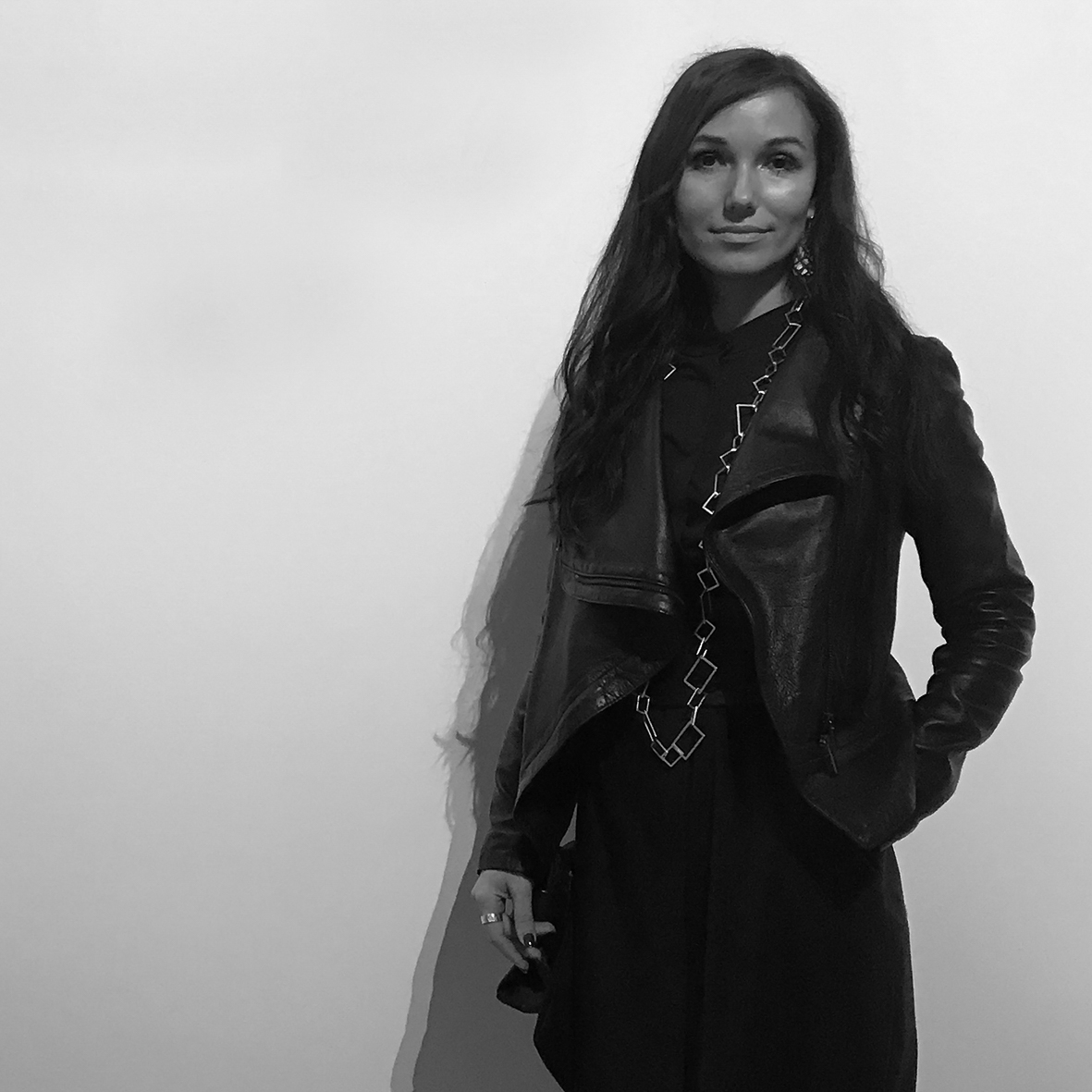 At the end of this year, we realised a project with the artist Anna Skoromnaya, who donated to Areacreativa42 an edition of the work Cream Hand Mixer #0A from the KINDERGARTEN cycle. In her work, the artist, deals with the theme of the denial of the Children’s rights, and in particular of the child labour. The title “Cream Hand Mixer”, recurring in many of his works, which are characterized only by an anonymous progressive number, brings to the memory a mechanical mixer that turns endlessly, just like the many nameless children, who every day are exploited in the world.
The photograph, kept in a folder, is a fine art giclée print on prestige 340 gsm baryta paper, made by Studio Bernè of Legnano in 40 copies signed by the artist.

The contribution obtained for the edition, thanks to the generosity of some members of Areacreativa42, is intended to support the work of the Associazione Frantz Fanon of Torino, which has among his purposes to accept requests of help and of care from those minors, who have experienced discomfort, misery, violence and precariousness.

Annna Skoromnaya (1986, Minks, Belarus) is an interdisciplinary artist working mainly with installations and media based on moving images, such as videos, holograms, figures generated by the use of computers and software. By placing her artistic practice between sophisticated innovative media and deliberately contaminated materials, Skoromnaya speaks through a language that focuses and exasperates the paradoxes present in our society. Her art, in fact, puts the viewer in front of the contradictions of a fairy-tale and ideal dimension with that of a raw reality, where the contrasts between the advanced technological development and the exploitation phenomena of the most vulnerable persons present in the contemporary world explode.
Winner and finalist of various national and international prizes (Finalist as representative for Italy at the Biennale d’Arte Contemporanea JCE 2019-2021, Overall winner of the Arteam Cup 2017, of the Special Prizes CUBO 2017 and Must Gallery 2016 and of the Special Prize LYNX Art Prize 2015. Finalist for the Premio Novicelli 2016 and 2018 and for the Premio CBM 2015-2016, semi-finalist at the Premio Laguna 2017), she has held solo exhibitions at the Museo CUBO of the Unipol Group in Bologna, at the Must Gallery of Lugano and in occasion of the fair “The Others 2017” in Torino. Recent group expositions include the exhibitions at Le Beffroi de Montrouge (Paris), the Art museum in Vrå – Engelund’s Collection (Hjørring, Denmark), the Art Center “Brewery (Cesis, Latvia) and at the Centrul de Interes (Cluj, Romania), as well as the exhibition “Stand For Girls”, held at the Fabbrica del Vapore (Milano) and the curatorial project SAATCHI SCREEN” at the Saatche Gallery (London) 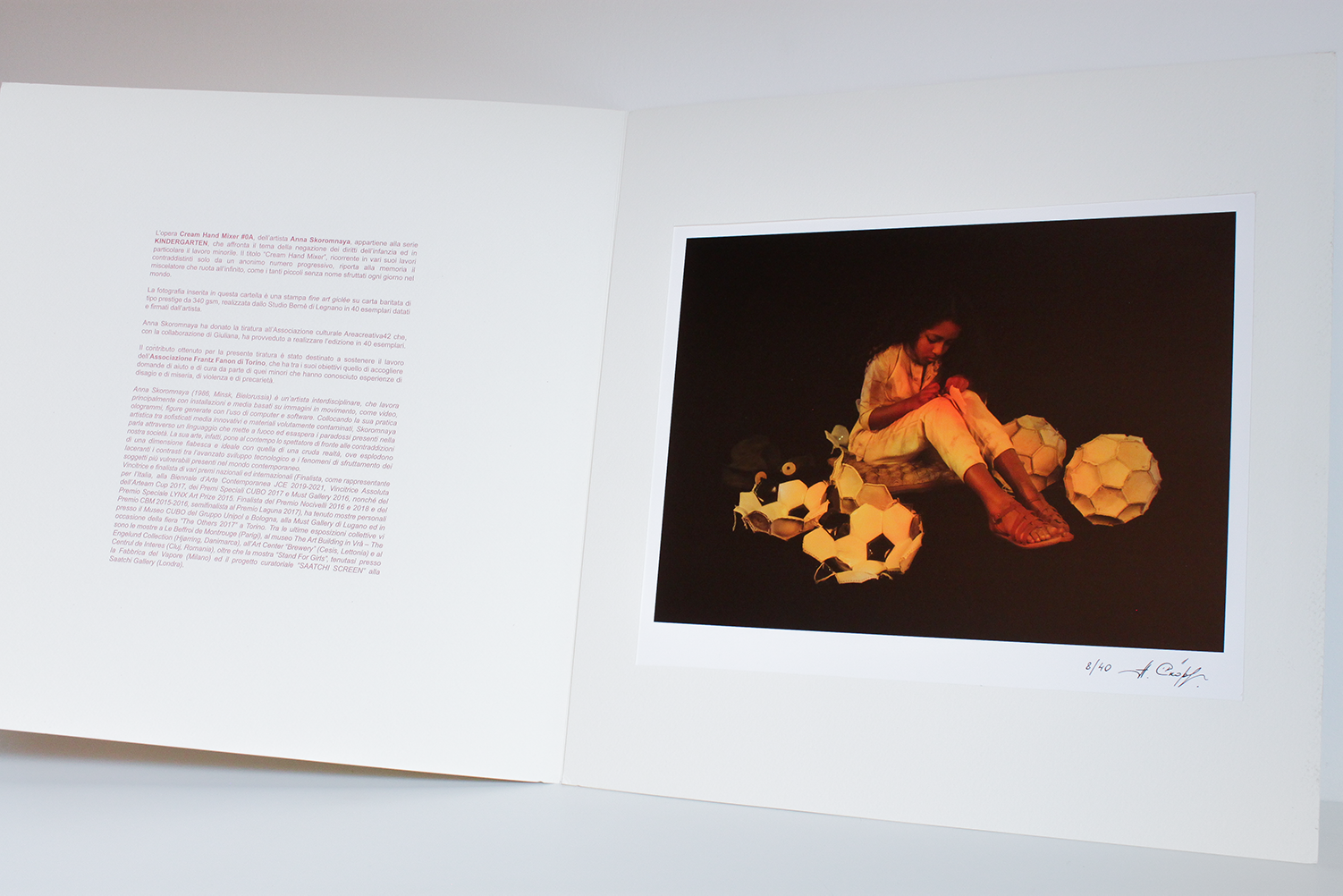