Areacreativa42 is a partner in the international Sculpture Line circuit, hosting a work by the artist Luca Freschi, that realised an art installation Luca during is artist residence at Casa Toesca.

Solemn and suspended in time, Luca Freschi’s Caryatids stand out in silence. Very tall and fragile figures, austere and immeasurably immobile, they are born from the careful and sincere gesture of the artist who in these works, with admirable care, made balance the highest exercise of his creative gesture. These works seem a game and perhaps in part they are as they recall the gesture of the child who collects the fine sand damp on the beach and creates spiers, pushing the ornament of the castles built by the sea to the extreme. And yet, if the game is about – with all the seriousness that it rightly demands – here the measure is that of art in which the ironic and light-hearted streak is accompanied by the determination of who in life has chosen the arduous and passionate path of beauty. These tall figures have an ancient flavor and welcome in their ostentatious verticality elements of tradition such as busts of statues, capitals, fragments of columns or shiny skulls, to which the artist associates large or small vases with ever new shapes and colors that carry within them the richness of the worlds and cultures of which they bear their mark. And precisely the vases, sometimes brazenly and immeasurably kitsch, in their intentional overturning of the forms – because you may no longer know which is the straight and which the reverse, the top or the bottom of these elegant ready-made – are the most disconcerting element of the Caryatids. In fact, they bear the powerful sign of transience in being, in their own way, a memento mori in the full and incessant fragility of which they are witnesses and because in them the flowers will never again be able to show off their opulence. The Caryatids are poignant and in their sweet melancholy they fully fit into that delicate and honest reflection on life and its transience so dear to Freschi’s poetics. 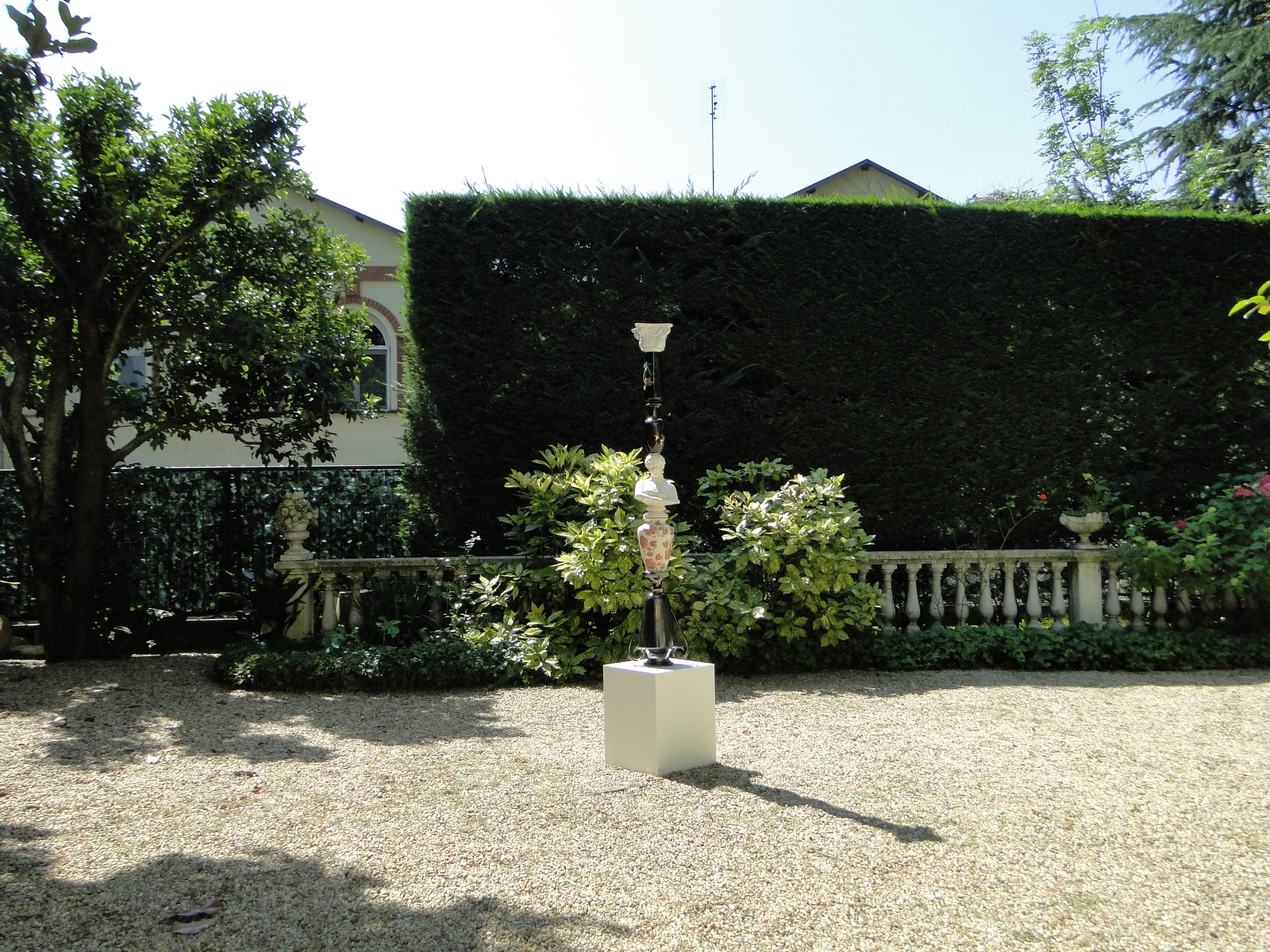 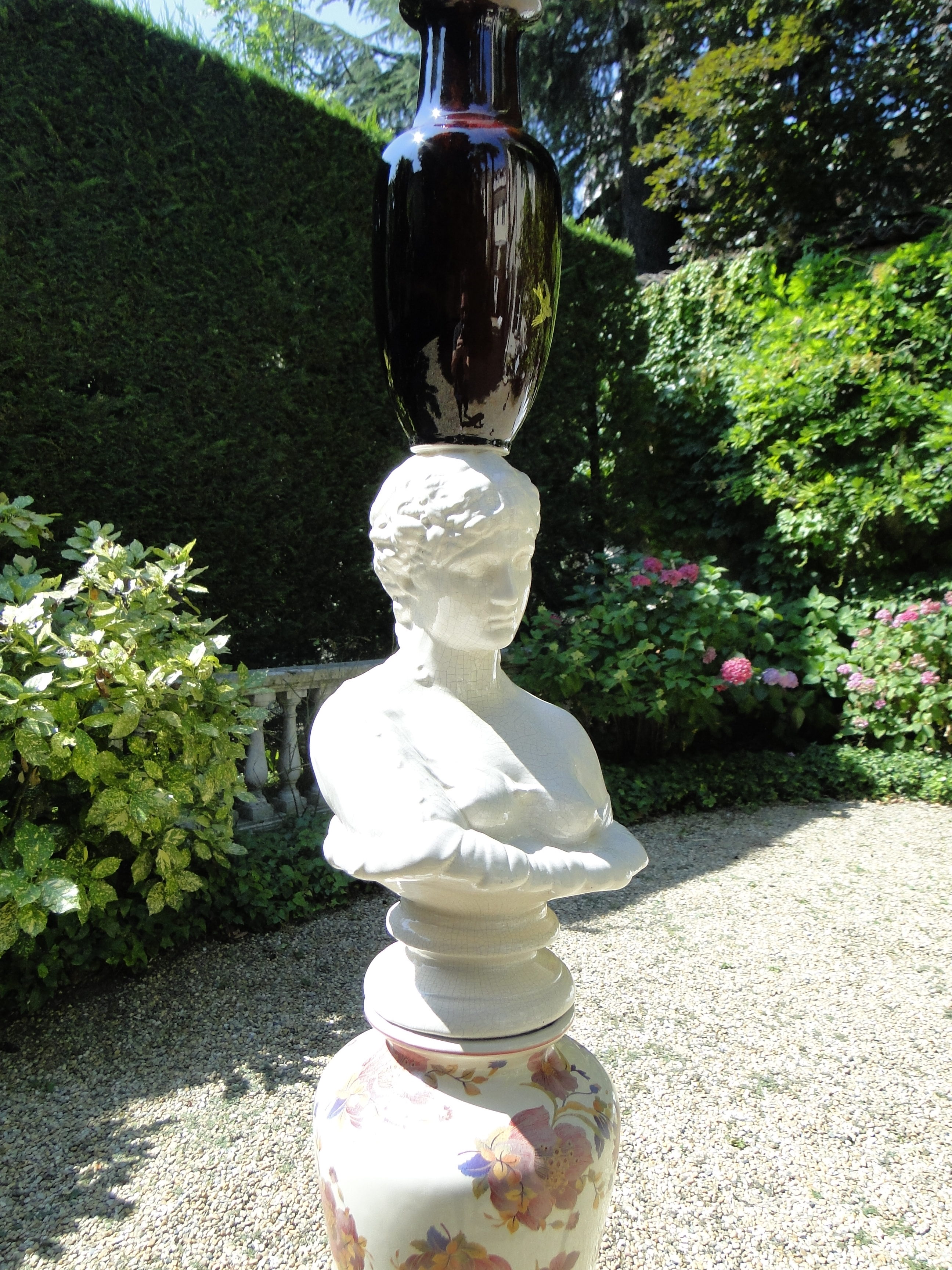 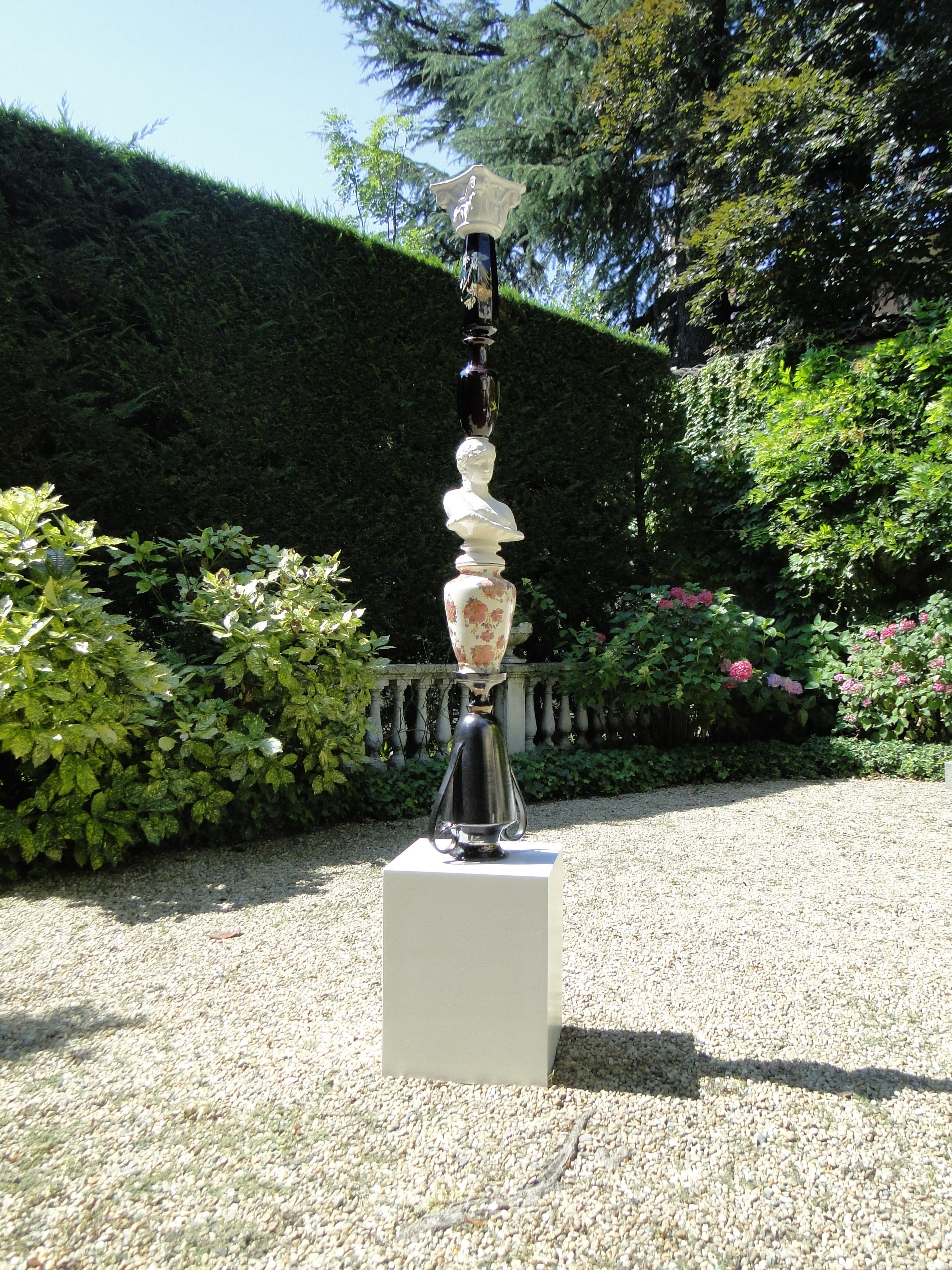